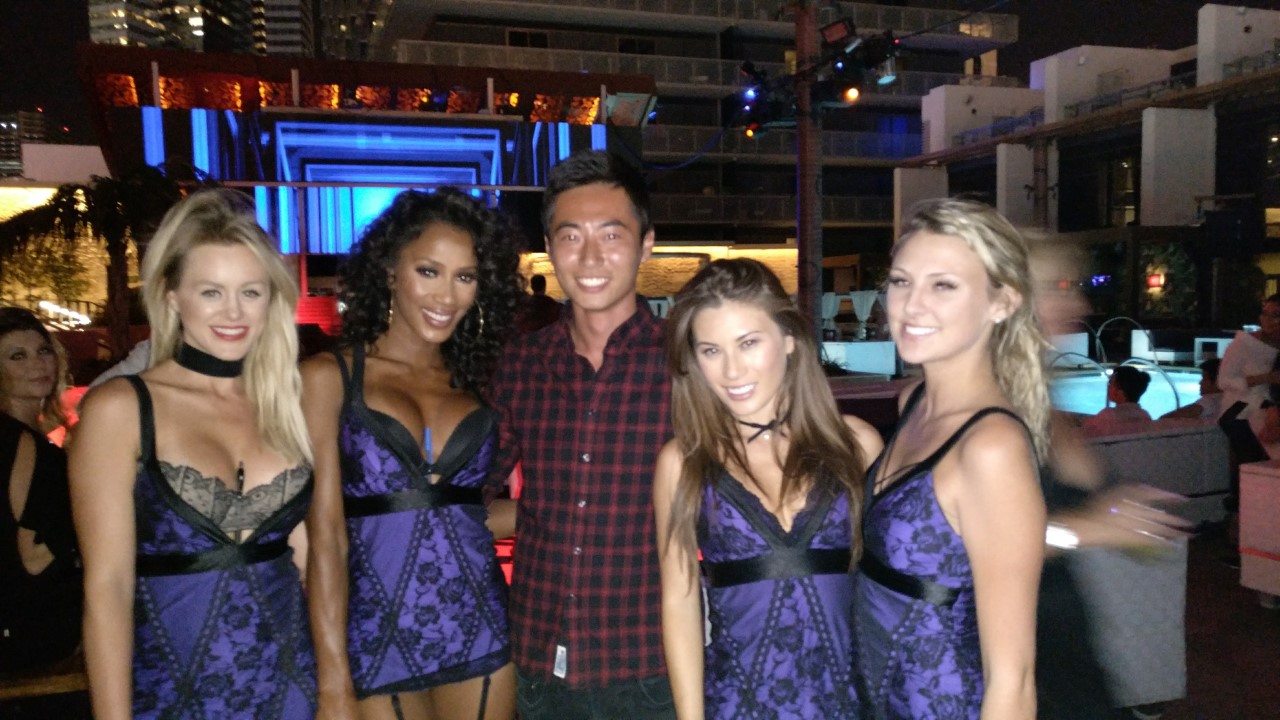 Las Vegas! This is one of the most spontaneous parts of my trip and I didn’t think I would actually make it here. Yet, after one day in LA, here I am, on my way to Las Vegas. To Sin City.

The bus journey’s easy enough. It arrives at a terminal with wifi and places to charge your phone which is much appreciated as I both didn’t plan how to get to my hostel and have low battery.

Once I’ve figured out what I’m doing I’m on my way again. This time to the hostel. As I pass all the hotels and casinos on the strip the extravagant but some-what plastic-y designs of them took me by surprise.

There was Egypt, New York, Paris, all sorts. If you can’t afford to travel extensively come to Las Vegas, it gives you an idea of what the places are like. Even if it’s in a gimmicky, tv-commercial sort of way.

Eventually I got off the bus. I had arrived.

The first night was rather chilled with a little gamble here and there in the casinos. By keeping a few dollar bills left on the side of the machine meant that the waitresses inevitably came over to offer free drinks and receive a small tip.

I also checked out a little bar which had live music. One of the musicians would switch out with someone else and the band would form again. It was fun and novel and overall an entertaining night.

The second day was spent sneaking into the rooftop of Stratosphere to use their pool (just tip a dollar and say you’re checking in to the hotel that same day and you’ll walk on in freely). The evening was what I had been waiting for: Beatles Cirque-Du-Soleil.

It was incredible! I’d never been to a Cirque-Du-Soleil production but I would definitely go again. The most spectacular production I’ve ever seen in my life for sure.

Back at the hostel and the drinking games begin. Beer pong is certainly my favourite drinking game whilst travelling and everyone plays it. Here’s no different. After a few games of beer pong (with free alcohol from the hostel!) we start discussing going out to the strip. Sounds good. Getting an Unber there. Sounds Good.

Yeah? “I’ve got us a limo, no need to thank me”. Cool, but how much is that going to cost because, you know, we’re staying at a hostel for a reason. Apparently it’s “only” $15 each. The equivalent to another night. To travel for a few minutes. More than the cost of an Uber each.

A group of us loses Mr. Extravagant and jumps in the Uber. We’re on our way and one of the guys says he’s on the guest list. Which is good because we’re a group of seven guys. Not always attractive to a club trying to attract more women!

As it turns out, he’s on the guest list as far as needing a woman to each man that goes in the bouncer tells us. No problem, I think and I proceed to approach the first group of women I see. They are game for coming in with us and just as we’re entering the same bouncer comes up to us and says “woah, woah, woah. You can’t do this. You obviously don’t know these women.” He then offers to let the women in for free. They mouth “sorry” to us and, of course, go inside.

Great. So our choice is to pay $40 each to get in or get a table for $500 (about $70 each). Neither is attractive to me when I only really want to dance. I suggest we all go down a floor, pick up a girl and then come in separately. A couple of the guys go with this idea, the others aren’t so confident in our (their) prospects in this plan.

Then, getting fed up with the indecisiveness of the group one of the kind gents of the groups says he’ll get a table. I can’t afford that and I tell him we can’t do that. He says he’ll pay. I say don’t be ridiculous. The other guys say shush, let him. I reiterate that I think we can still get in for free. He’s already approaching the bouncer. Next thing I know, he’s got his wallet out and is throwing around $100 bills. So I follow them. Well, I’m not going to walk away, am I? We get escorted to a private table, with a waitress and wine.

He looks pretty happy for someone who just splashed $500.

The night ensues. It’s a good night. Me and one of the chaps leave with two girls we met there who also happen to be staying at the same hostel. By the time I get back it’s 3 maybe 4am and I’m ready to sleep.

One Reply to “Las Vegas, USA”