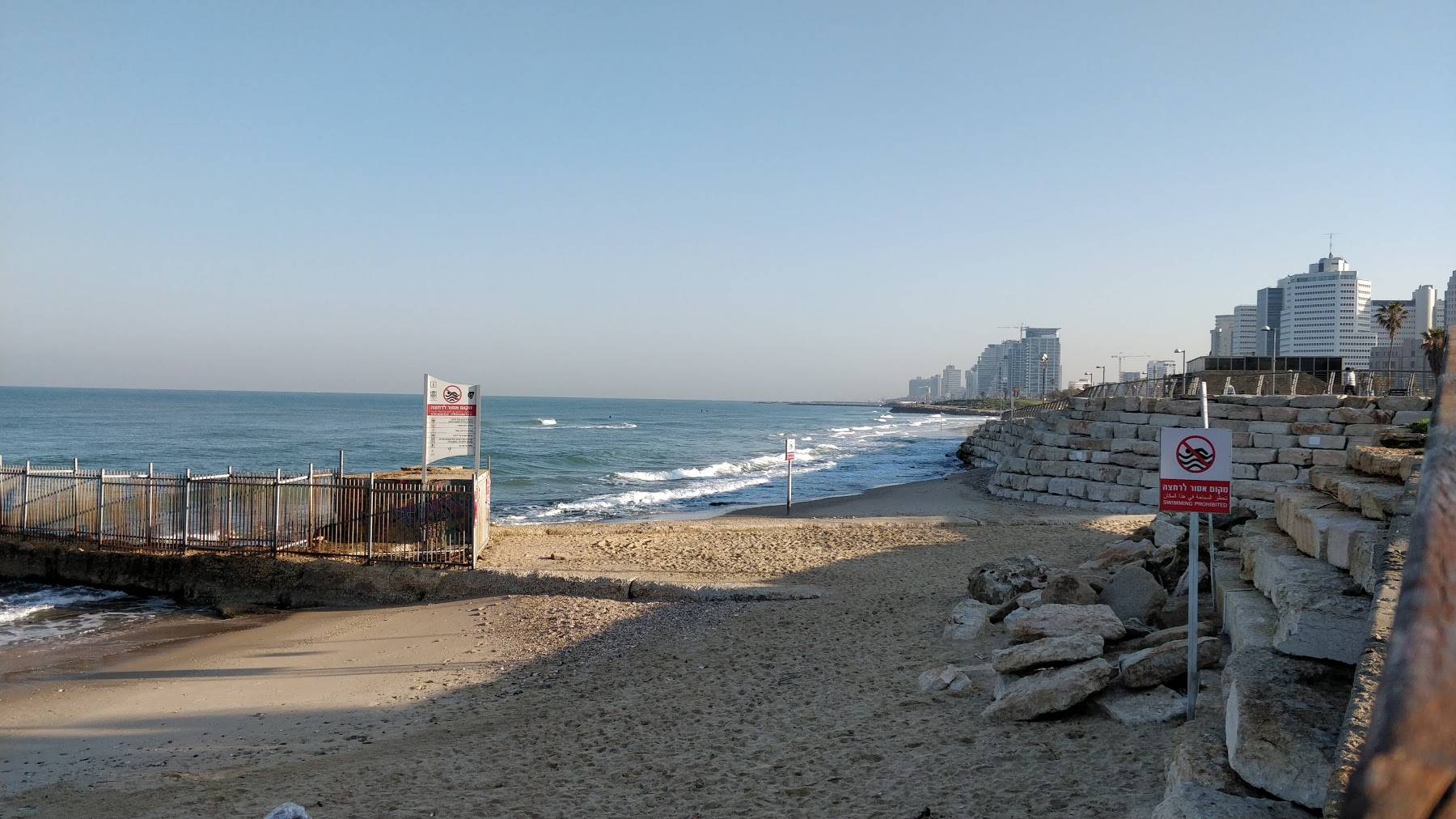 This was one of my first “in-out trips” for work. We had a meeting planned with another business to demonstrate Virteasy Dental. We arrived, stayed a single night and went the next day.

We decided to have a stroll into town and try some of the local food. In this case, it was falafel, hummus and bread. The type of food I just can’t get enough off. The portions are generous, the night life is lively and the people kind.

You have to learn a little bit about Israel to really understand it. Israel was founded on May 14th 1948 by Ben Gurion after World War 2 when there were many Jews from around the world who found a safe heaven in the land of Israel. It’s very patriotic and very proud that it has never been defeated, being able to defend its country from all sides.

It’s very picturesque and, if I have a chance, I will definitely come back and explore a little bit more and float a little while in the dead sea.

The next morning we were on form and by 6am me and the CEO had our running gear on and ran a good 5km to get the day started. What was lovely was running alongside the beach in the morning sun.

One of the strange things about Israel is the airport checks – which we had been forewarned about. In leaving the country we had to pass through someone doing their military service at the airport. All seemingly 18-20 year old women, who would ask for more information on every stamp inside our passports. The problem is that I had almost every page with stamps coming or going somewhere. Answering questions on every trip wasn’t going to be easy…..

Somehow we made our way through and we were on our way back to France.